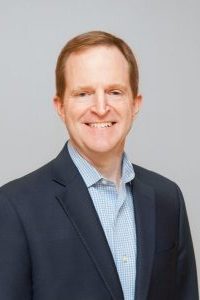 Charles Jefferson serves as Vice President of Federal & International Public Policy at Wine Institute, the trade association representing over 1,000 California wineries and affiliated businesses responsible for 80% of U.S. wine production and 95% of U.S. wine exports. Before joining Wine Institute, he served as Chief of Staff for Representative Mike Thompson (CA), member of the House Ways and Means Committee and co-chair of the Congressional Wine Caucus, and he held senior positions for former House Democratic Leader Richard A. Gephardt (MO). Earlier in his career, Mr. Jefferson served in the Clinton White House and on several congressional campaigns in California and nationally. 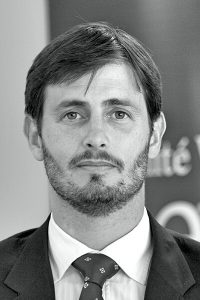 Ignacio Sánchez Recarte is Secretary General of Comité européen des entreprises vins (CEEV), the association representing European Union wine companies in the industry and trade, bringing together 24 national organisations from EU member states, plus Switzerland, the United Kingdom and Ukraine, as well as a consortium of four leading European wine companies. Dr. Sánchez Recarte manages the association and its strategic orientation and serves as the voice of the association. Before joining the CEEV in 2015, he served as Director of Internal Market & Sustainability at spiritsEUROPE and Director of Environmental Affairs and Innovation at Bodegas Chivite. Prior to that, he headed the Viticulture Unit and the Economy and Law Unit at the International Organisation of Vine and Wine (OIV).

Michael Lurie is the Managing Director of the CB Brand Strategies division of Constellation Brands. Beginning with the company in 2005, he has served in a variety of different roles during Constellation Brands’ remarkable evolution to becoming a leading international wine, spirits, and beer producer. An attorney by vocation, since the beginning of 2016, Michael has been based in Europe (now Zug, Switzerland) overseeing Constellation’s brand strategy initiatives for various premium products across the beer, wine, and spirits spectrum. Prior to this role, Michael Lurie served as General Counsel to Constellation’s beer business, based in Chicago, USA. Throughout his tenure, he has handled a wide range of Constellation’s wine, spirits, and beer initiatives, including in both the US and international acquisition and distribution realms, and he has had extensive involvement with Constellation’s external affairs and corporate social responsibility activities. Earlier in his career, Mr. Lurie was a partner at a major commercial law firm in Chicago, and also served a two-year stint in Illinois state government. He is a graduate of Stanford University and the University of San Diego School of Law. 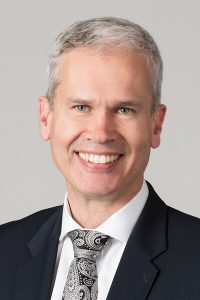 Jeffrey Clarke was appointed General Manager Advocacy and General Counsel of New Zealand Winegrowers in 2014. The New Zealand Winegrowers is the unified industry body representing the interests of New Zealand’s grape growers and winemakers. He helps ensure that growers and wineries are able to competitively produce, market, and sell their wines around the world. His role covers international trade, government relations, regulations, standards, intellectual property, and provision of information to members. Before moving into the world of wine, Mr Clarke spent over 20 years working as a lawyer and an advocate for top firms in New Zealand, New York, and London, managing the legal department of a major state-owned energy company and representing New Zealand in Paris at the Organisation for Economic Cooperation and Development and at the International Energy Agency. 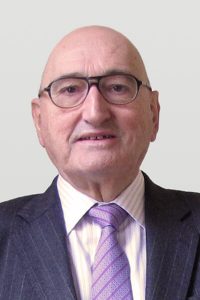 Michel-Laurent Pinat is Senior Consultant at Wine-Int’, a member of the French Association for Bottlers and Distributors of which he is the legal Secretary General. He received his MBA from Paris-Dauphine 1971 and studied law and economics at Paris IX-Nanterre University. Michel-Laurent Pinat served as Director General of the Groupe Compagnons Gourmets, specialists in wine and spirits from 1972 until 1983, at which time this group became a subsidiary of Pernod Ricard. Since that time, he served as the wine specialist for that group serving first in Burgundy, then later in Paris as the Purchasing Manager for Languedoc, the Rhone and Loire Valleys and finally for Bordeaux where he was in charge of Cruse and Alexis Lichine’s business until it merged with Castel in 1992. Affiliated with the Champagne House Alain Thienot, Mr Pinat was in charge of the Woltner Company in Bordeaux where he developed a large business in the United States focused on the sale of vintage wines and champagne under the Marie Stuart brand. That company was sold in 2003 to the Ballande Group. 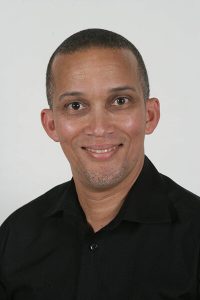 Kurt Moore is the CEO of the South African Liquor Brandowners’ Association, which represents the manufacturers and distributors of alcohol beverages in South Africa. Before this appointment, he was at Distell, Ltd. for 16 years. Mr Moore has a legal background, receiving a Bachelor of Laws and Master of Laws before working as a Legal Advisor for Stellenbosch Farmers’ Winery Ltd.

Bruno Kessler is the chief winemaker for INVIVO WINE, he is also the President of the French Association for Bottlers and Distributors and the Vice-President of the organisation of ANIVIN de France. Mr Kessler also spent 16 years working as Chief Buyer and Chief Winemaker for Grands Chais de France. As an oenologist, he serves as an expert on oenological matters for the Comité européen des entreprises vins. 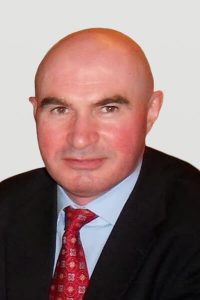 Joe Lynch is a forty-year veteran of the Irish Spirits Industry and is currently Managing Partner of an alcohol beverage consulting practice that specializes in regulatory affairs, product innovation, and business development in the Irish Cream and specialty alcohol beverage sectors.

A food and dairy scientist, Joe commenced his career at R & J Emmet & Co Ltd in 1981 working in production, product development, and sales and marketing before becoming Managing Director in 1986. He led the company through expansion by acquisitions, as well as floating the company on the Dublin stock exchange in 1987. In 1991, he negotiated the sale of the business to R & A Bailey, a division of Grand Met (now Diageo), before co-founding First Ireland Spirits Co., Ltd. in 1994, where he served as Managing Director until 2009 and as Senior Director and consultant to the business until 2012.

Mr. Lynch has held senior leadership positions with numerous trade associations and advisory bodies, serving as President of the Irish Exporters Association, Chairman of the Irish Spirits Association, and a founding member of the Irish Food Board’s Brand Forum Steering Committee. He is a former Vice-President of FIVS (The International Federation of Wines & Spirits) and served as Co-Chairman of the federation’s World Customs Organisation Committee. Mr. Lynch is currently a Member Emeritus of its Presidential Council and Chair of the Finance Committee. He is a former member of the EFWSID (European Wine & Spirits Importers and Distributors Organisation) and was honoured as a wine expert by the Gilde St Vincent des Marchands de VIN (Guild of Wine Merchants of Belgium) in 2010. 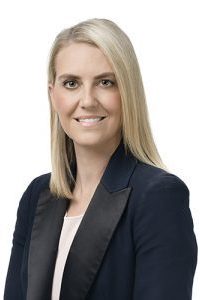 Rachel Triggs delivers legal, risk management and strategic support across all business units and assumes responsibility for Wine Australia’s regulatory and market access functions including the management of the label integrity program and maintenance of the Register of Geographical Indications and Other Terms.

Prior to joining Wine Australia, Ms Triggs worked as a corporate lawyer specialising in wine law. She has a Bachelor of Science (Jurisprudence) majoring in genetics and biochemistry, a Masters in Oenology and a Bachelor of Law (University of Adelaide), a Graduate Diploma of Legal Practice, and a Diploma of European Wine Law (University of Reims Champagne-Ardenne). In 2014, she co-authored a wine law text book, Global Wine Regulation.

Before completing her Law degree, Ms Triggs worked as a winemaker in the Adelaide Hills, Clare Valley, Hunter Valley, Oregon and Tuscany.